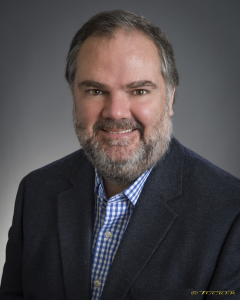 As the Chief of Staff for The Private Trust Company, N.A., Jack Keane is responsible for strategic planning, financial reporting and analysis, regulatory compliance and the overall administration of the firm. Jack began his career with PTC in 2012 and has played an active role in its recent growth and progression.

Prior to his tenure with PTC, Jack spent 12 years in progressively responsible positions with KeyBank, where he ultimately obtained the role of Chief Financial Officer of the Victory Funds. In addition, Jack was CFO for various institutional trust related divisions of PNC, formerly National City. Jack was also an investment advisor with Merrill Lynch for 5 years. He earned his Bachelor’s Degree in Accounting from Siena College and an Executive Master of Business Administration Degree from The Weatherhead School of Business of Case Western Reserve University.

Jack resides in Auburn, Ohio, a suburb of Cleveland with his wife, Janet and five children. He spends his family time enjoying his children’s activities.